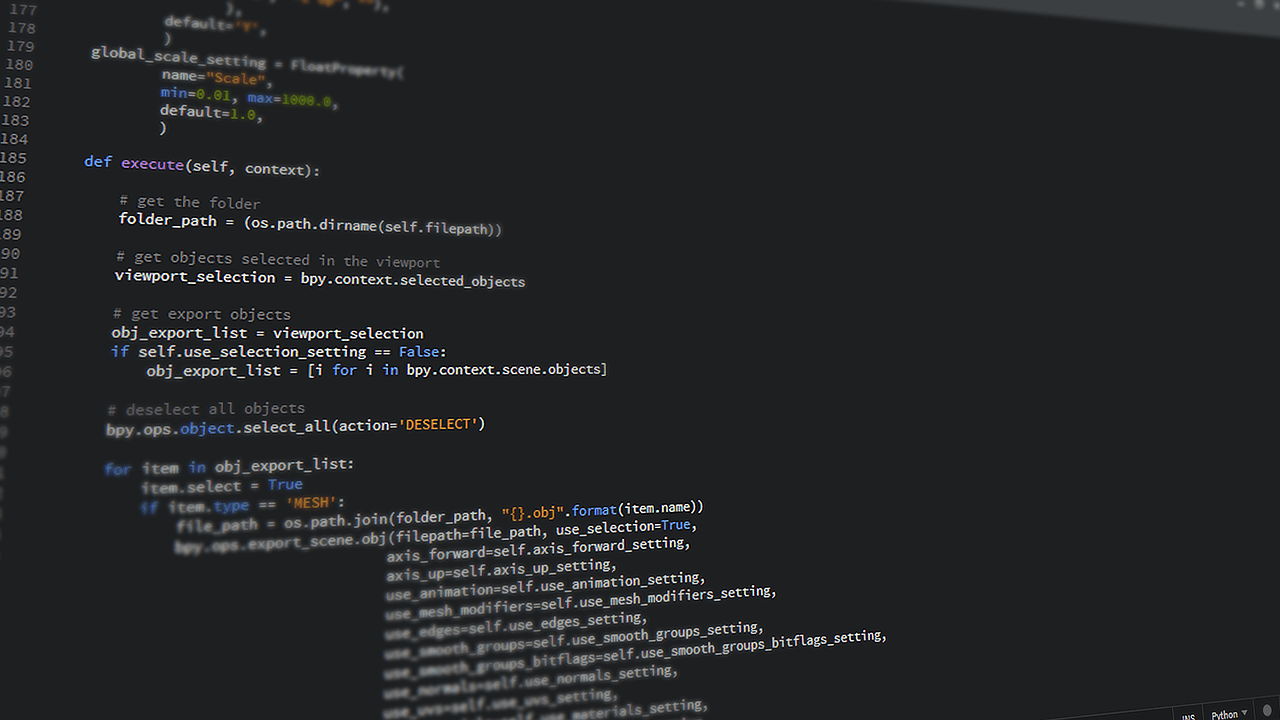 In the last 12 months there have been more Americans who have entered Google to search for information about Python than about Kim Kardashian. It may not be the most relevant data from a scientific point of view but it perfectly illustrates the extraordinary growth of this programming language. Another fact: according to a report published by Forbes magazine, in 2017 Python’s growth was 456% compared to the previous year. 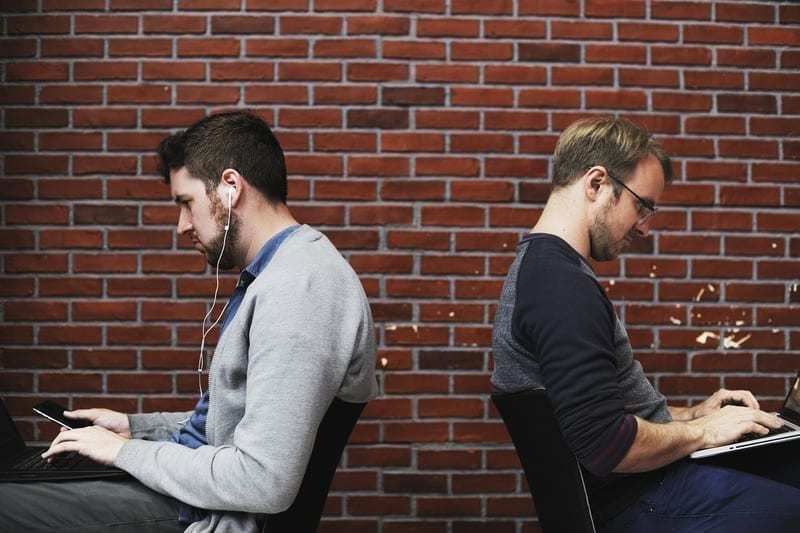 Moreover, this indisputable trend must be combined with data referring to its rivals in terms of programming languages: according to Google Trends from 2010 to the present day, Google queries on Python have tripled, while those relating to all other programming languages have been reduced or, at best, maintained.

But why? What does Python have to become the most important computer language of the moment? The reasons are powerful:

Betting on Python since 2008

Tryton is the open source ERP developed on Python language. This bet, original from the year 2008 when this business management solution was created, now makes perfect sense.

While large companies decided to develop their own languages to protect their programs (SAP with ABAP or Microsoft Dynamics with C/AL), Tryton is based on a simple, free, compatible and modulable language. And what is even more important: a language that is upward trend and that most programmers know. It is the same programming language that the big technological companies and from the most innovative fields, such as blockchain or machine learning, are betting on.