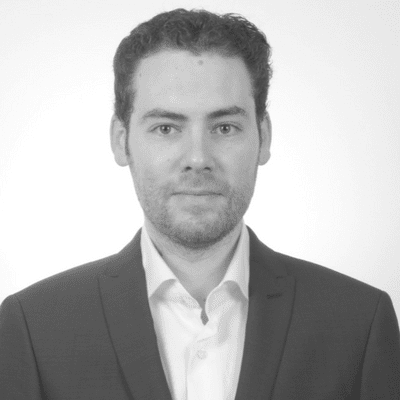 After founding Coinffeine, the first Blockchain startup owned by a bank and create Blockchain projects for big companies, now Alberto is the #1 Blockchain influencer in Spain.

He has worked as technology expert for government agencies such as the Ministry of the Internal Affairs and the Supreme Court, private firms such as Sony Entertainment and Telefonica R&D and he has led large Big Data projects for companies such as Stratio.

He founded Coinffeine, the first Blockchain startup owned by a bank: Bankinter. In 2015 I founded a Blockchain consultant firm from which he has created projects and startups for big IBEX companies.

His expertise has led him to collaborate with entities such as the New York FED, the European Commission in Brussels, Europol in The Hage, the House of Representatives at Spain and Bank of Spain among others.