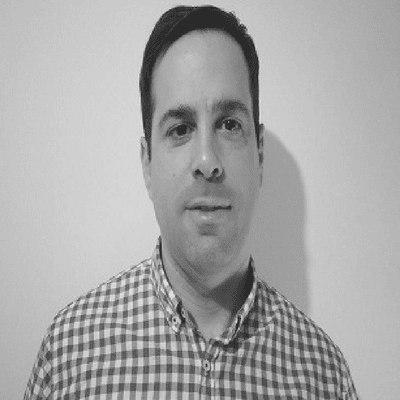 I started working in the world of Systems Administration in the year 2002. In 2006 I started working in Telefonica I + D in its headquarters in Granada. Within this company I have developed most of my professional career, occupying positions as System Administrator, and forming part of the deployment and architecture teams for international projects. In 2014 he moved to the position of System Administrator within the group of administrators of an Andorran bank called Andbank. In 2016 until today as System Administrator and member of the DevOps team in Andorra Telecom Telecommunications company. Expert in great technologies such as VMware, Docker, Ansible, Puppet, Linux, Git, Jenkins, etc.

All session by Antonio Jiménez