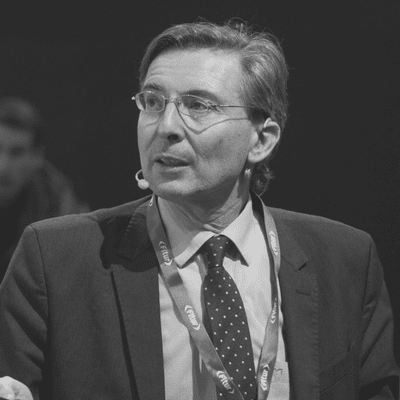 CEO of Sociedad Mercantil Estatal para la Gestión de la Innovación y las Tecnologías Turísticas (SEGITTUR). (march 2017).
SEGITTUR is leading the Intelligent System for Tourism Project and The Smart Destination Project in Spain (a pioneer initiative worldwide).
Since 1993, he is member of the Public Administration, where he worked in the IT Department, Large Taxpayer Office and Planning and Institutional Relations Department of the Spanish Tax Administration, an agency in which he held various positions. He has also been General Director for the impulse of eGovernment and has served in the Office for the implementation of the Reform of Public Administration (CORA) to fight against economic crisis.
He has worked for both the private and public sector.


All session by Fernando de Pablo

15:30 - 16:00
The Future Trends Forums
Follow Us On
OPENEXPO VIRTUAL EXPERIENCE