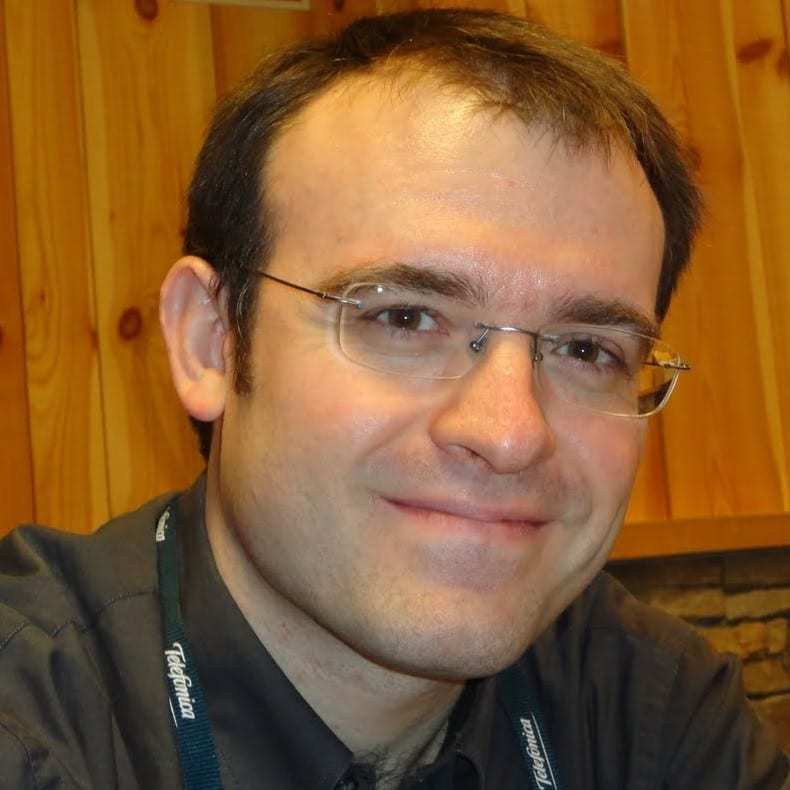 Since 2000 Francisco-Javier has worked in Telefónica. Since 2008 he is head of the Network Virtualisation Initiative and the NFV Reference Lab in Telefónica GCTO Unit. In April 2016, he was elected Chairman of Open Source MANO (ETSI OSM) project on Management and Orchestration for NFV.
Francisco-Javier has achieved a Master Telecommunications Engineer qualification at the Technical School of Telecommunications Engineering of Málaga (Spain), 2000, and a Master’s Degree in Economics at UNED (Spain), 2006.