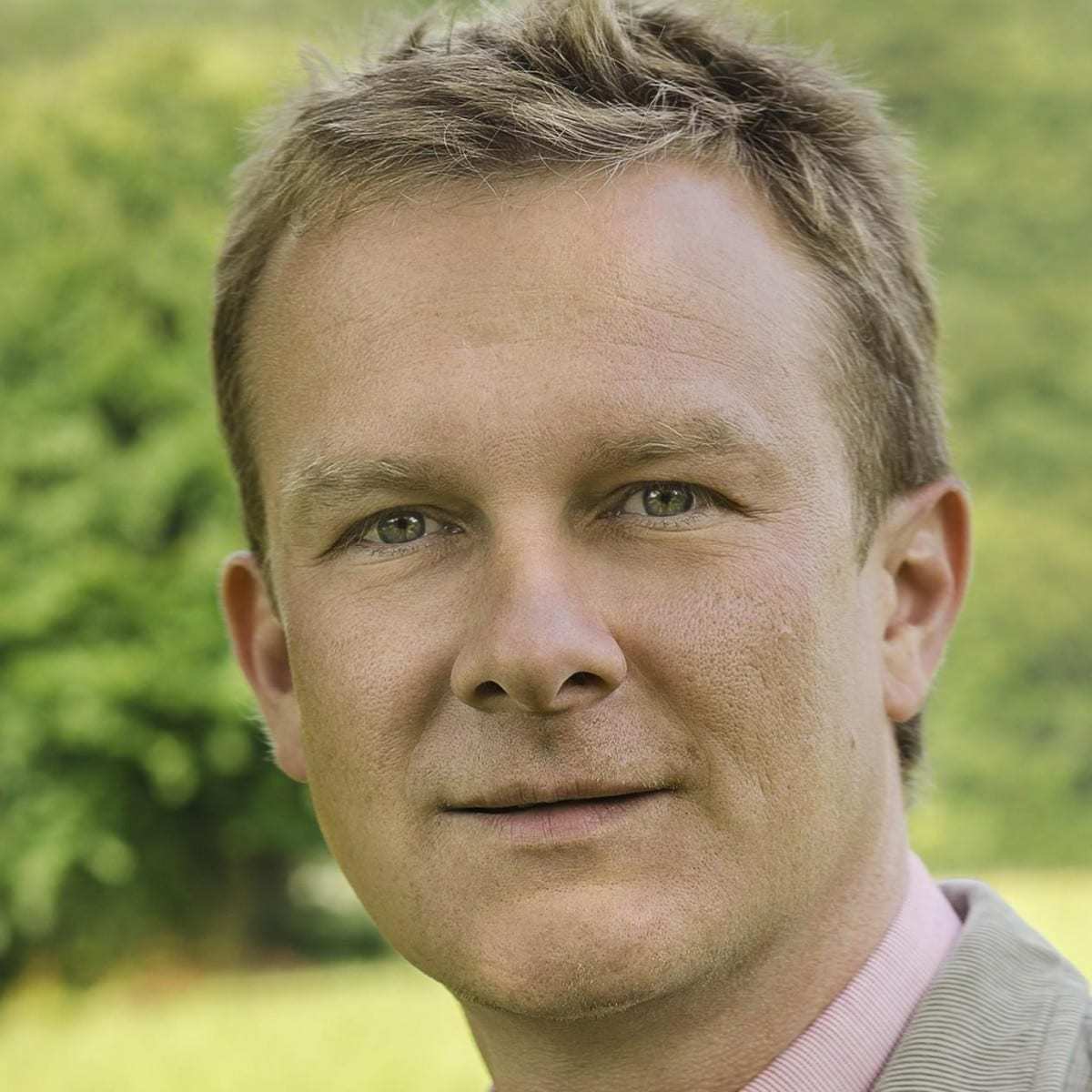 Maik Aussendorf is a graduated mathematician and computer scientist. In his diploma thesis he focused on the implementation of an artificial neural network. After his studies he worked as a SAP Consultant at Siemens AG in Colombia. Between 1999 and 2003 he was Linux System Consultant and branch manager at Suse Linux AG. During this period he carried out Linux- based customer projects, starting from conception and implementation to project management. He was co-founder of the open source services company dass IT in 2004, later he initiated the Open Source data protection project Bareos together with other activists and became managing director of the company Bareos GmbH & Co. KG. He spends his spare with his twins, all kinds of endurance sports like ice-skating and cross country ski. Apart from that he is engaged as honorary city council member in his hometown.
“