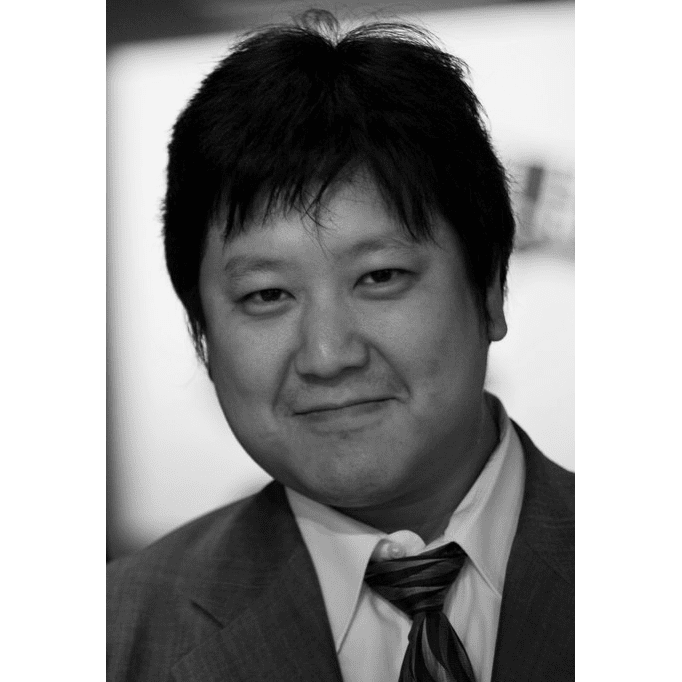 Masafumi is leading Raspberry Pi community in Japan and volunteering Raspberry Pi Foundation from farthest east country, Japan,.He has been helping their business and encourage Raspberry Pi related projects with them.
Masafumi has elected ARM INNOVATOR by ARM+Hackster.io because of his vivid activities with Raspberry Pi in Japan, Taiwan and Korea.
Masafumi has also been contributing many other OpenSource projects, He has elected Active User Contributor for OpenStack Foundation because of his project at a big-name automotive company in Japan and he also organizes CLSx Tokyo to discuss community leadership and issue.
Masafumi lately has started collaboration with ASUS to enhance their Tinkerboard using original Rockchip kernel on it https://github.com/masafumiohta/kernel/blob/release-4.4/README-tinkerboard

All session by Masafumi Ohta

Card-sized-cheaper-board for Enterprise – is it useful?