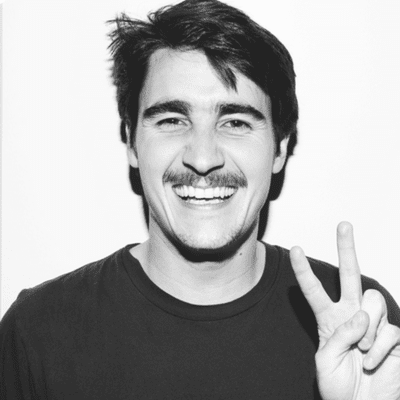 Pablo is General Manager Spain at Revolut. Prior to that, he was based in Singapore and was Head of Paktor Labs, the high-growth incubation unit of leading Asian social app conglomerate Paktor. Before that, Pablo was founder and CEO of group dating app Groopify and worked for Rocket Internet in South East Asia. Pablo holds an MBA from The University of Chicago Booth School of Business and started his career in London as an Investment Banker at Merrill Lynch advising tech and internet companies on M&A. An avid traveler, Pablo has been to over 70 countries and backpacked around the world for 8 months.