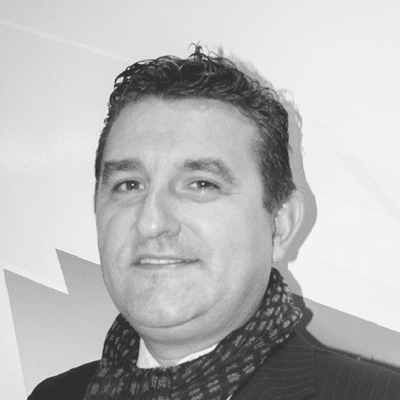 Born in Albacete, Pedro Antón Alonso is a Telecommunications Engineer, postgraduate in Information Society and associate professor in several Universities and Business Schools and evaluator of european programs for tourism and transportation. He has developed his professional career in the technology sector in areas as defense, digital cities or interactive television. His greatest professional achievements have been developed in internet technologies where he began his activity in 1994.

Among other positions, he has been Chief Information Officer in the Public Company SEGITTUR, Chairman of the “EUREKA tourism” program, (the only international initiative in the field of R + D + i in the tourism sector) and member of the Commission of Tourism Technologies of the Spanish Foundation for Science and Technology, Director of Digital Business & Innovation for Travel in Informática El Corte Inglés. He is currently Director of Tourism and Transport at VASS.


All session by Pedro Anton

16:30 - 17:15
The Future Trends Forums
Follow Us On
OPENEXPO VIRTUAL EXPERIENCE