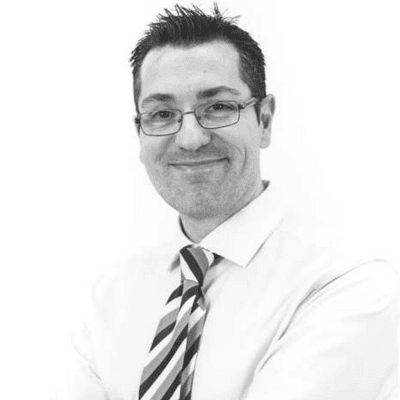 Santiago Márquez Solís is a Computer Engineer, and has almost 20 years of experience in the technology sector. The last decade has led and managed software projects for the Administration, worked for organizations such as the GISS or the Spanish Treasury and has founded startups in the field of mobile development as Z-Games. In addition, Santiago has written and participated in several books such as “Bitcoin, the complete guide to the currency of the future” or “Blockchain, the industrial revolution of the Internet”. He currently directs Blockchain projects in the Clluc startup belonging to the Barrabes Group, is the Director of the Blockchain Expert Course at UDIMA and is part of the Blockchain Spain group since its inception as the video game node coordinator.

All session by Santiago Márquez

Smart contracts, free software and the future of Blockchain