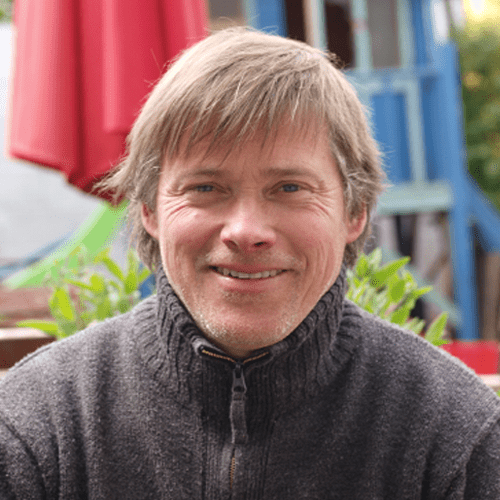 Simon Cocking is Senior Editor at Irish Tech News and also freelances for Sunday Business Post, Irish Times, The Southern Star, Dublin Globe and other publications. He is an accomplished public speaker at events including TEDx, Web Summit, Dublin Tech Summit, and overseas in Singapore, Moscow, Tel Aviv, Madrid, Tbilisi, Riga and Helsinki over the last 12 months.
He is also a business mentor, with over 98,000 followers on Twitter and 4500 LinkedIn connections, and has been named on 6 global Twitter influencer lists in the last 6 months. He has been based in Ireland for over 22 years and has founded three companies, and introduced one national sport to the country.