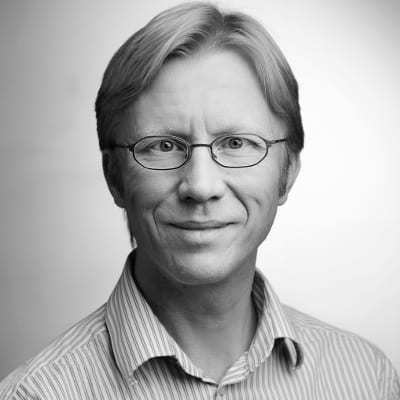 Stephan Dühr completed an apprenticeship as a mathematical technician at the Distance Learning University Hagen. After that he worked as an organization programmer for ferrocontrol GmbH and as a Linux support technician at ID-PRO. Between 2001 and 2003 he was a system consultant for Suse Linux AG. He was co-founder of the open source services company dass IT in 2004. Later he initiated the Open Source data protection project Bareos together with other activists and became one of the managing directors of the company Bareos GmbH & Co. KG. He wrote the Python part of the VMware plugin for Bareos, works on database performance issue and looks after packaging (especially RHEL/CentOS/Fedora), testing and QA automation and Infrastructure.

All session by Stephan Dühr