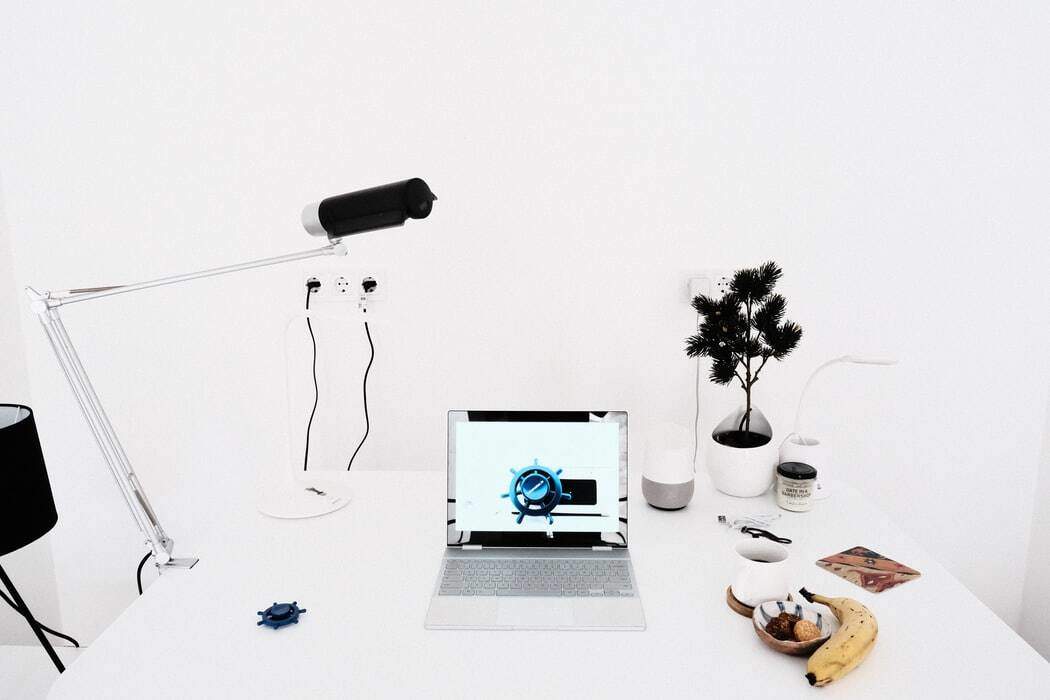 Is Kubernetes now more boring than ever?

Janet Kuo (Software Engineer at Google) already said it in 2018, and Kubernetes was getting boring, but now More!

Since the first teams that adopted it about 6-7 years ago, many things have happened, as many as: 22 releases, 170 active collaborating companies, thousands of courses, millions of talks, up to 3 official certifications and I have already lost count of the number of available distributions, many of them with great support from companies and with many additional features that facilitate their use… And after so much time, who doesn’t have something deployed in Kubernetes?

Who doesn’t have something deployed on Kubernetes?

Those who years ago stayed up at dawn investigating and looking for the guts of an unknown technology, now only connect late at night to see what has happened with a microservice in production that is deployed in a cluster located in any public cloud or private. Poor Kubernetes! We have proceduralized, audited, tested, documented and named him ad nauseam. So much so that it is losing that romantic air of Trend.

But getting boring is not a bad thing, in this case boring is the same as common, stable, solid, predictable, come on, as Craig McLuckie and Joe Beda (co-creators of Kubernetes) say “it just works”… It’s as if we knew that wherever we go we will see a cluster and under any stone a kubectl command.

Now, Kubernetes may have a few years left until it becomes a complete boredom, which will be the time when all the providers and collaborators find common points and it is finished standardizing, however, although in this aspect there is still some surprise, what is interesting is what surrounds Kubernetes, this means that although it is losing its air of Trend, Kubernetes is the greatest enabler of trends.

A large percentage of the flagship Open Source projects have to do with Kubernetes, which becomes the center of a habitat that transforms the way of working in a way that, at least I, had never imagined. All these tools, plus those that will come from the evolution of the technology itself (improved developer experience, unification of CNCF projects, increased automation, etc.) and their application in new trends such as Edge, IoT, AI / ML or 5G I am sure they will continue to give us fun.

Kubernetes is no longer uncharted territory like it once was. Since it has become a very widespread and stable tool for production deployments, but its evolution and solidity leave room for other tools, concepts and applications to continue to entertain us for a long time.

I have once read / heard that Kubernetes is the new Linux and that leads me to think that knowledge about it will be something so common that even in some roles it will be taken for granted and, therefore, it will be highly demanded.