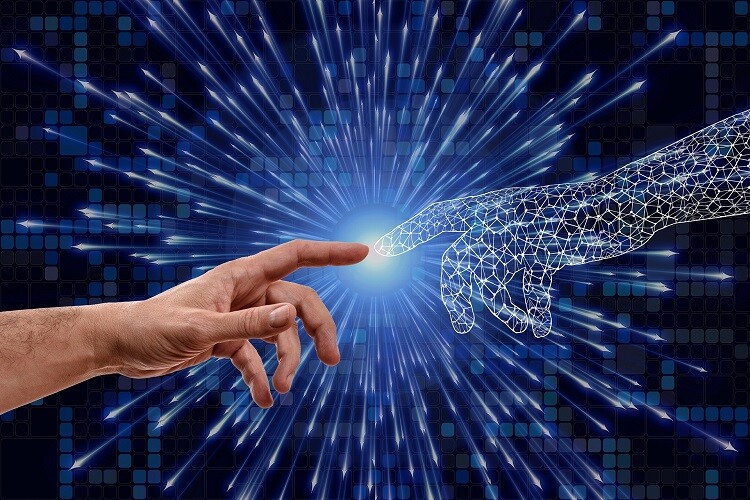 Solidity, the most used programming language to create Smart Contracts

Blockchain technology is closer to our lives every day, little by little it is leaving the niche of early technological adopters to be present in our day to day. A few years ago Ethereum broke the market with the appearance of smart contracts (intelligent contracts) that added new functionalities to the block chain, Solidity is used to program them.

Currently, in addition to being used to create smart contracts on the Ethereum network, it is used in other private blockchains that run on platforms that compete with Ethereum, such as Monax or BSC (Binance Smart Contracts). Solidity is a statically typed programming language designed to develop smart contracts that run on the Ethereum virtual machine, also known as the EVM.

It is designed using ECMAScript syntax to make it very accessible to web developers, with the particularity that its typing is static and its return types are variadic (it returns responses with a variable number of arguments). Allows the use of complex member variables for contracts, including arbitrary hierarchical assignments and structures. Contracts support inheritance, including multiple inheritance with C3 linearization. An Application Binary Interface (ABI) was also introduced that facilitates multiple type-safe functions within a single contract.

We show you here a very basic example of Solidity:

// Function to get the current count

// Function to increment count by 1

// Function to decrement count by 1

The most common environments to develop in Solidity are Remix, an online environment provided by the Ethereum network (https://remix.ethereum.org/), and Microsoft Visual Studio Code that has specialized plugins. In order to test the contracts, test networks such as Ropster, Kovan or Rinkeby are used. To perform network deployments from Javascript, the most used library is web3.js (https://web3js.readthedocs.io/)

Creating smart contracts today requires programming knowledge, but over time the technology will evolve so we hope over the years that it will be possible to write them for anyone who does not know how to program.