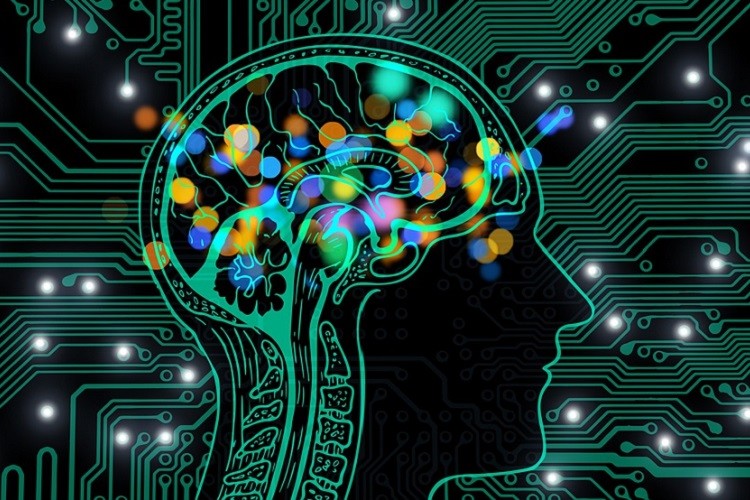 What is Artificial Emotional Intelligence?

The area of ​​psychology, among others, has as a challenge the transmission to people of the identification of their emotions. Although it is true that there is a lot of ambiguity about what the basic emotions would be. More so than what methodology can be used in conjunction with AI. Next, we will learn how the two are related, in addition to knowing some teams that work with it on a daily basis.

Although there are different theories about emotions, the truth is that they agree that it is a reaction that cannot be hidden physiologically. So, if we start from 4 or 6 emotions, the truth is that they present different intensities and different degrees of emotions, for example, anger is a higher intensity than the emotion of anger. But, in addition, there are cultural differences in the expression of emotions. This is where it gets interesting for the world of data science.

The application of Artificial Intelligence with emotions is a branch called Artificial Emotional Intelligence and it is something like artificially knowing the emotional state in which a person is. What is intended is to create algorithms to be able to process and identify emotions (such as anger or sadness).

But nothing is further from reality, these algorithms exist and there are teams that work in this branch. As some examples that we will see below:

These are just two examples in which work is being done together with Artificial Emotional Intelligence, a field in which much remains to be investigated, but at the same time where the importance of having people in the field of artificial intelligence who are enabled and specialized in emotions.