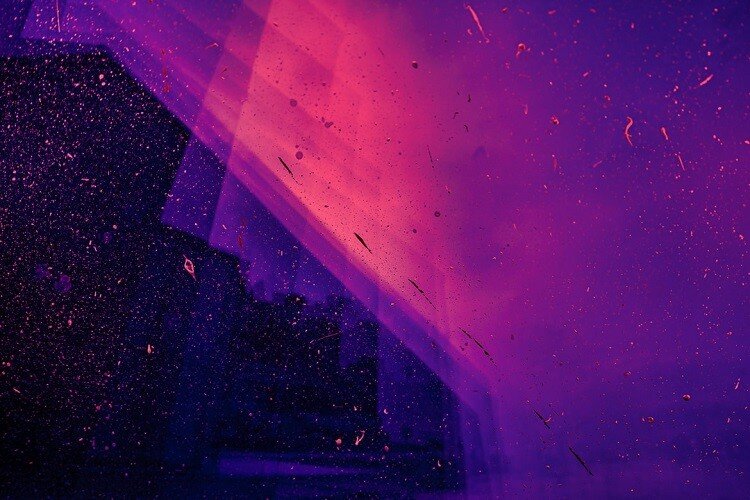 Linux desktops for every taste

Taking advantage of the 25th anniversary of the release of the KDE desktop, one of the first to come out, I do not want to miss the opportunity to talk to you about the Linux environment, to encourage you, if you have not already done so, to try it even if it is only in a virtual machine.

Surely more than one will like it and will keep it. I know that it is a topic that has been talked about and is talked about often, but it is worth reminding the reader that apart from Microsoft and Mac OS, there is Linux, which can do us very well if we try it, or not, but we have to try it. to tell him no. And based on insisting, and little by little, they are gaining users to the Linux ecosystem.

Microsoft and Mac OS are two monolithic systems, that is, they are a whole, Kernel (nucleus) of the operating system and desktop, they cannot be separated, in fact Mac you can hardly separate it from the hardware, however in Linux they go separately and you can put different desks and even have several together.

Very different and varied desks. Some similar to Windows, others more to Mac, all of them modifiable and customizable to the user’s taste.

Linux desktop Let’s start of course with KDE, “the birthday boy”, 25 years since its first appearance in October 1996.

KDE is 100% customizable and we can move, remove and add elements almost to our liking. 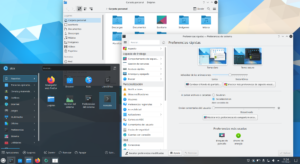 In this video we can see how to customize it

It comes by default with:

I recommend starting with Kubuntu.

It is another of the “big”, one of the most important that Linux has, its first version dates from March 1999 and since then it has rained a lot. We can also customize and install themes, menus, docks, etc. In this almost all desktops are similar and can be left to the user’s taste. 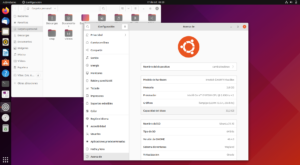 Official video of the latest version of GNOME

It comes by default in:

I recommend starting with Ubuntu.

Less known than the previous two but with a certain age like them since its origins go back to 1996. Just like KDE it is also a very customizable desktop. 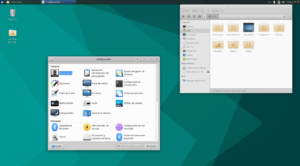 In this video you can see how to customize it

It comes by default in:

I recommend starting with Xubuntu.

These three are the oldest “historical” but I do not want to stop commenting on three more that I find very interesting:

Don’t tell me they’re not pretty ?

There are many more but the article would be endless, it is a matter of investigating and testing. You will be able to work normally in your day to day life with a Linux distribution like the ones I have told you that with Windows for 80/90% of users, what you could not do:

Congratulations to KDE for its anniversary and to all of them for the great work they do in bringing Linux closer to the end user and making it easier and more accessible.