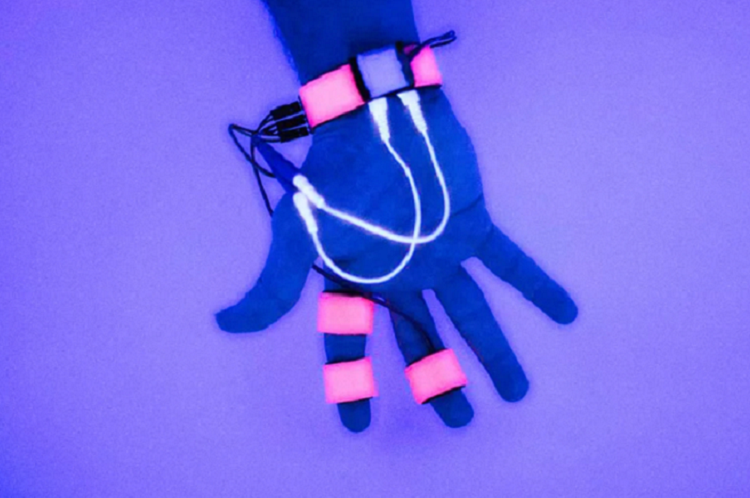 Can you imagine hacking your own dreams? Exploring the misty and unknown dimension of the dreams has always been one of the ambitions of humanity since ancient times. We have seen this wish represented someway in several sci-fi films. The possibility of watching on a screen what happens inside our dreams, recording our emotions and experiences within them or free interacting in the universe created by our minds have been already imagined in cinema in various occasions and Futureworld (1976), BrainStorm (1983), Until The End of The World (1990) or Inception (2010) are a few examples of that.

Now we are a bit closer to achieving it thanks to the work of researchers of the Dream Lab. This laboratory was created in 2017 by the Massachussetts Institute of Technology (MIT) and it has the goal of looking for approaches to help the study of dreams and their practical applications. Recently, they have presented one of their latest projects, a portable device which can track our dreams and even interact with them.

The device consists of a glove, which has been named Dormio and released under an open source licence. The glove is equipped with several sensors to monitor in which of the stages of sleep we are and, more precisely, the moment that the users enter the hypnagogia, a state between conscious and unconscious.

At that moment of the sleep is when we can glimpse and remember images or hypnagogic hallucinations as result of our transition from the wakefulness to the sleep. The function of Dormio is enabling the interaction at that moment, allowing us to hack our dreams – “hacking them, enhancing them and moduling them” – in our own benefit.

The device has the goal of democratizing the science of tracking sleep. The step-by-step instructions have been published on-line together with the software for biosignal tracking which is available in GitHub. Theoretically, this allows anyone to create its own Dormio glove. The applications vary greatly. According to Adam Horowitz, PhD student in the Group of Fluid Interfaces of the MIT Media Lab and researcher in the Dream Lab, it will be possible in a near future to increase the memory, the creativity, improve the mood during the next day or increase the productivity and focus, for example, when facing an exam.

A good example is the experiment performed in a study with around fifty people by Valdas Noreika, Cambridge psychologist in the Dream Lab. In this experiment, the glove could insert a tiger in the dream of the participants making the glove send a pre-recorded message which simply said “tiger” when the glove detected the moment of hypnagogia.

To achieve this, the glove has sensors to monitor our muscle tone, cardiac frequency and the skin conductance. Just before we enter the stage 2 of our sleep, the device sends a signal to emit, for example, a subtle audio message through a smartphone or a Jibo robot close to the person. This message aims to keep us in the hypnagogic state without waking us up and interacting with our lucid dreams in a semi-conscious state. This allows the researchers to record all that happens for later analysis.

The future of this technology is not clear yet. However, as it has been previously mentioned, it opens the door to this dreamed world of tomorrow where we can control what happens in our dreams, taking control of our own minds. What is really true, it is the possibility of building our own device. This allows us to make the fiction presented in HollyWood films closer to the reality of our own homes. Who knows where this will take us, because, same as our dreams, the future is not written.