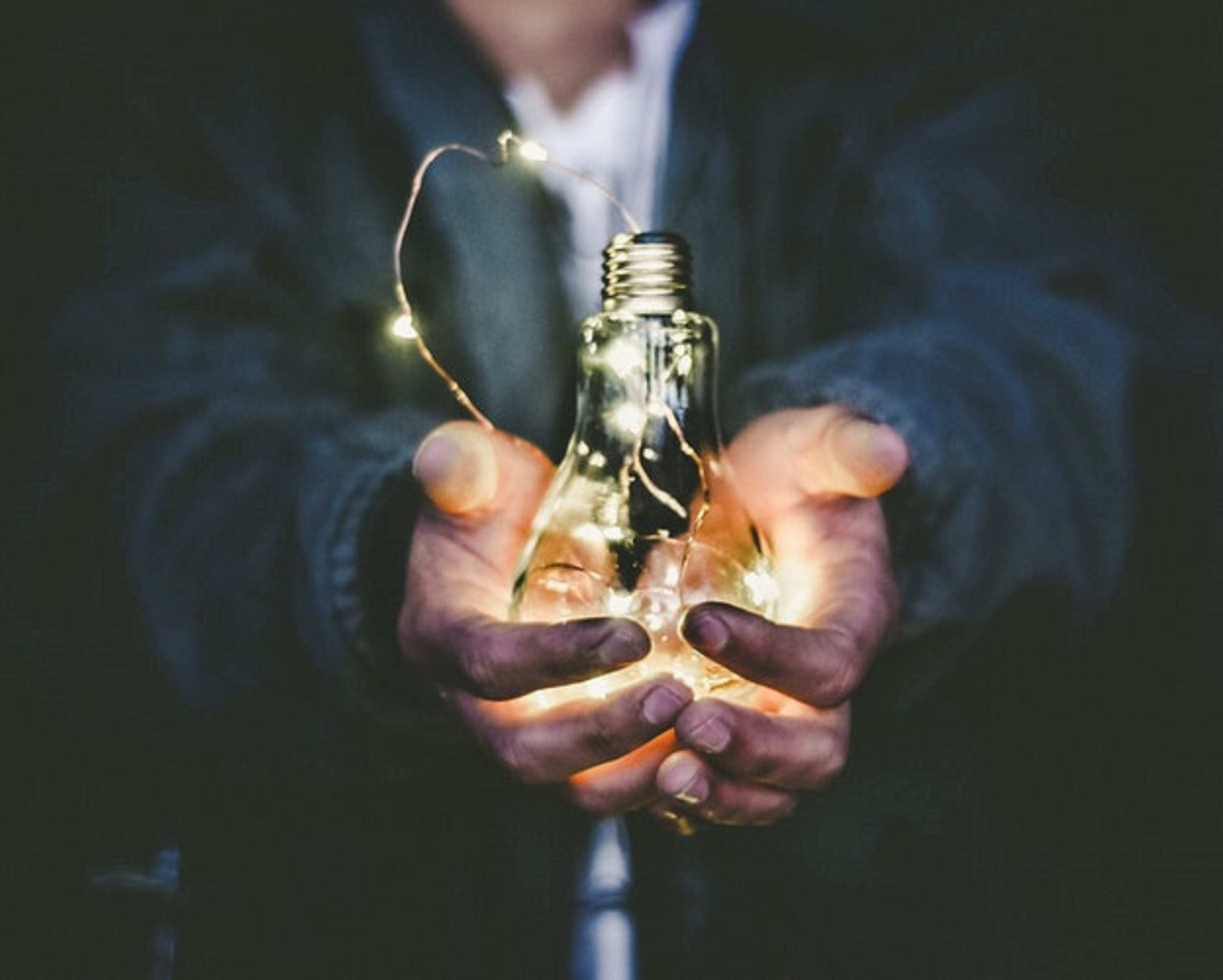 On Monday, April 15th, 2019 we saw how everyone was shocked after the terrible fire that suffered the famous cathedral of Notre Dame in Paris. Undoubtedly, the biggest disaster it has suffered in over 850 years of the emblematic building.

The unique characteristics of the building made it difficult for the firefighters who extinguished the fire, who have already been recognised for their excellent work.

Although they have saved the facade and the two main towers, the French capital is still wondering how they can recover the lost parts of Our Lady of Paris.

Professors Stephen Murray (professor of art history and archeology at Columbia University) and Andrew Tallon (assistant professor of art at Vassar College) developed in 2011 the Mapping Gothic France project (enlace), initially with the objective of studying French Gothic architecture and its relationship with the individual, political and social space.

After the fire, many experts and students of the subject are beginning to think of the project as a solution to the disaster. This is because Professor Tallon did a laser scan of the entire structure of Notre Dame, leaving a document that shows the exact position of the walls, elements and the roof that were lost in the disaster.

The data of the Leica Geosystems scanner were combined with panoramic photographs to create a kind of “skin” that can be placed on the virtual structure, allowing to know perfectly how was the cathedral before the fire.

One of the fundamental parts of this project is that it maintains its data in Open Source, allowing any expert in the subject to improve the available ones. Here you can find the source code in GitHub.

Do you think that the cathedral can be restored?