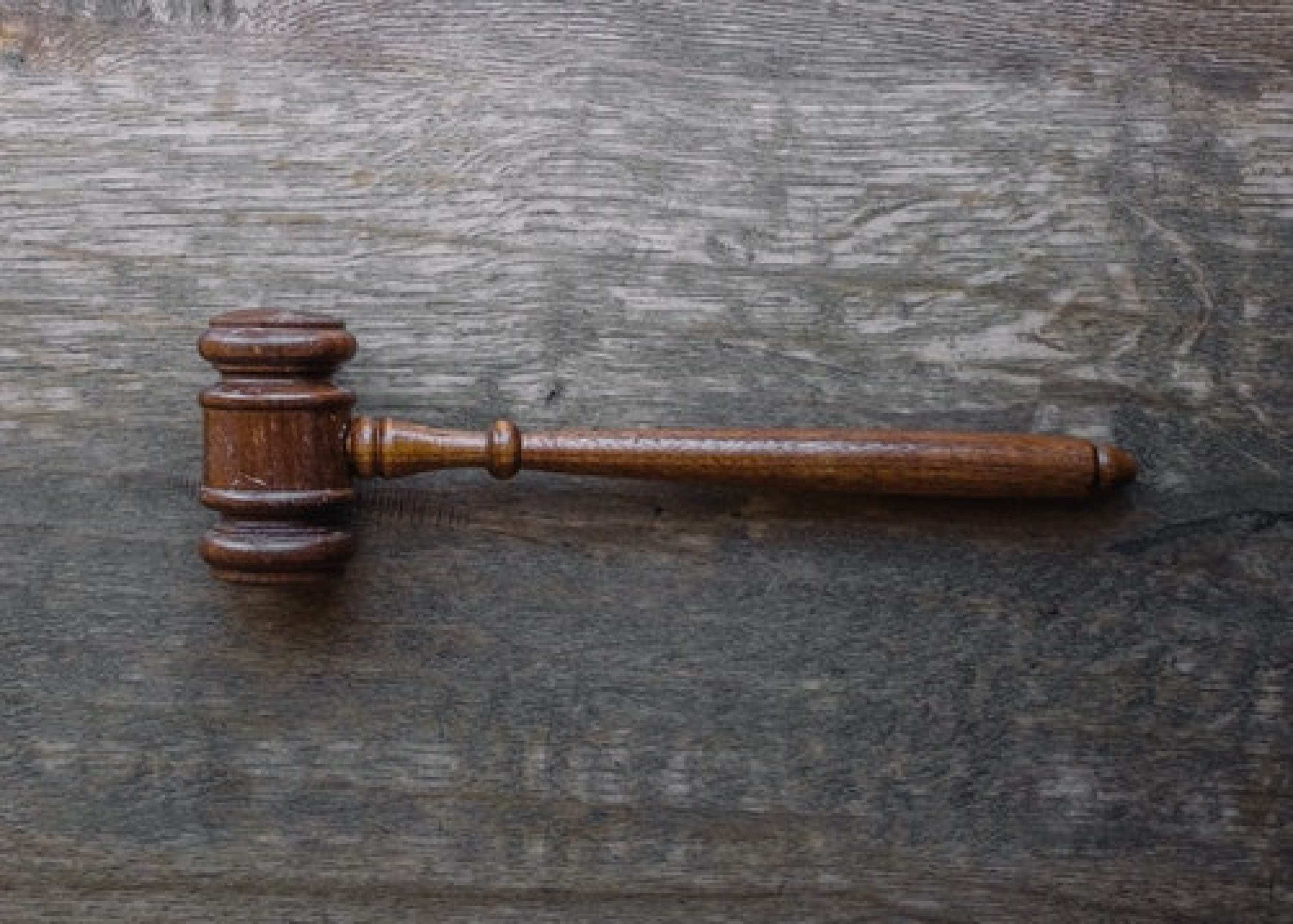 On Tuesday, March 26th, the European Parliament approved articles 11 and 13 “on copyright in the digital single market”. A very controversial fact, above all, because they affected the famous technology platforms such as YouTube and Google and because they could restrict the publication of certain content that might contain a violation of copyright, leaving the Internet as a less creative place.

On Monday April 15th, the European Council ratified the previously approved text, which means that it will be applied and the member countries of the European Union will have to implement it within its regulations in a period of two years. Therefore, after the electoral process in Spain, the new government will have to reform the intellectual property law before this new digital panorama.

The legislation has been approved with 19 countries in favor (including Spain), 6 against (Italy, Luxembourg, the Netherlands, Poland, Finland and Sweden) and 3 abstentions (Belgium, Estonia and Slovenia).

In the context of Open Source, as we published in our previous post on the subject, the approval of this regulation may affect the FLOSS ecosystem, a fact that has already been claimed by platforms such as GitHub, the largest repository of source code worldwide.

Here we leave the request that has created the Free Software Foundation Europe (FSFE) and OpenForum Europe, against this law. In addition, if you want more information on how this can affect the FLOSS ecosystem, here is the link to the White Paper that both platforms created to justify the request.

How do you think the approval of these articles will affect the large platforms and with them the Internet?

And how do you think it will affect the FLOSS ecosystem?