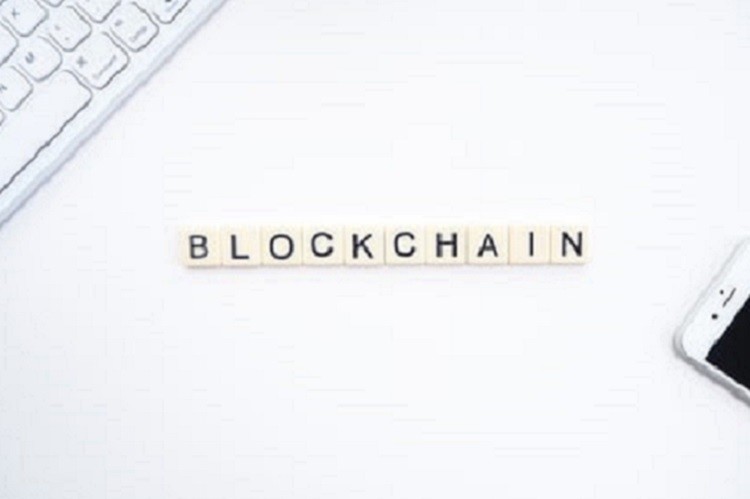 What does Blockchain represent?

Currently, a wide range of the population is experiencing what might be called a socialization or democratization of luxury. Anyone today can have a chauffeur or a chef working for you, or we can invest frequently in the stock market, or we can access experiences such as driving a Formula 1, balloon travelling, or doing a cruise. These and other things were 50 years ago reserved for a minority of the world’s population.

Internet has been decentralized and now is more than a source of information. It is a value generator. This means that it has evolved into a platform for business, and it is precisely in that context where Blockchain appears. When I saw what Blockchain represented, when I understood and realised what Blockchain really was, I was astounded. It was like an Internet 2.0 suddenly emerged. It was a whole paradigm shift. The value that Blockchain generates is in the Community, because it embraces society, economy and technology. Blockchain is a technology based on DLT (Distributed Ledger Technology). It is a shared and distributed database of transactions and other records, with many participants in the network that can be extended to several geographical areas, institutions and commercial entities, easy to audit and verify, but very difficult to alter.

A centralized entity disappears and all transaction records belong to the nodes which are involved in a network, the participant nodes in that network which are going to share the same information in an agreed way at the same time. This information is stored in their servers in a shared and synchronized way. Therefore, if the network is made up of 17 servers, 17 copies of a transaction are made, and any change on the information needs the agreement of the 17 nodes through a consensus mechanism, which is also replicated on the 17 servers. At the same time, each record has a cryptographic signature. In this way, the transaction is saved in an immutable way. If one node changes and the others don’t, something is wrong and there is no consensus. Therefore, the transaction is not performed.

Blockchain is a chain made of blocks, that means, text files which contain information. Just imagine we make a transaction in a public or private network using our wallet. Our block or package is joint to the chain with a timestamp to keep continuity. However, it needs the following information to be part of that chain. The first one is the hash of the previous block, a kind of serial number created by a mathematical algorithm. It also contains a list of transactions in the corresponding cryptocurrency, a PoW information (Proof of Work, which we will call x as it is an unknown value) and, of course, all the information will be encrypted with a public and a private key, which can only be seen by the person who created it.

It is possible that concept PoW (Proof of Work) is not totally clear when mentioning that “x”. Well, in each one of the nodes there are the so-called miners. They are going to receive the notice of a new transaction, and they are going to decrypt but without looking at the information. And why do they get that notice? Because they are going to mine or calculate the famous “x”, using supercomputers, with the goal of adding the block to the chain. That is, they solve a mathematical problem and the remaining nodes validate that the problem has indeed been solved. The first of the miners which are competing in the calculation gets the solution, sends a notification and if everything is correct gets a reward. This is the motivation of the miner, but careful, none of the miners in the competition has access to the information, only to perform the calculation for decrypting it. The “x” is related to the hash of each block, therefore, if the information is altered in a single comma, the result is completely different and there will be no consensus between nodes.

And what is it for?

What can Blockchain be for? Well, in data verification, traceability of products to avoid forgeries or adulteration (in fact, there are supermarkets, distributors and logistic companies that use this technology to follow the route of their products). We could also certify any intellectual or industrial property (a book, a patent, or a property). We could have a history of patients, diseases, medications, or records in the education system such as marks or certifications. Furthermore, we could certify the property of a land, a purchase-sale or rent operation. And, finally, we could validate everything using Smart Contracts.

If we think about it carefully. Blockchain is a technology which allows parties which don’t know each other or don’t even trust each other, get an agreement or consensus about the status and evolution of a transaction, certification, or trace in a shared way. Blockchain seeks trust and truth of an action in a particular moment. Using Blockchain, we can create our own CV just checking the historical data, validated in a global network of computers. Now we trust in a bank to have our money, in a ministry to have our college degree or in the patent office if we create a patent in the future, but what if those systems undergo a cyberattack? Would you trust more 17 databases or a centralized one? The essence of Blockchain turns around the fact of a multiple collaboration, not hierarchical and, of course, totally decentralized when performing any kind of project. The bigger the number of nodes the safer the network or Community is. And this is one of the things which may make us think that Blockchain could be mainly public.

Which are the main challenges of the Blockchain?

Each one of the networks created, Bitcoin, Ethereum, Iota, Luxoft, Indy, Corda, etc. are, in fact, P2P networks. They are networks between pairs, decentralized and requiring a protocol for communication. Could one of the above mentioned networks be a global network? No, it couldn’t. A single network can not support all the needs of the world and fulfil the existing regulations in each zone. To do that, globalization should be much more advanced. By the moment, we will have local and regional networks which interoperate between them, to scale later up to more global networks. It is still necessary to create standards, for example, in terms of sovereign digital identity, in terms of protocols and in terms of regulation.

Together with globalization of the global network, Blockchain needs to overcome another problem: how to solve the problem of high energy costs associated with the calculations which must be performed. In fact, the computation power is growing bigger and real computer farms are arising and the calculations performed entail an excessive energy consumption and not sustainable from the ecological point of view. Another negative issue is the ferocious speculation both in the area of cryptocurrencies, and in the case of tokens. Although it is also true that such speculation allows the creation of new projects and business too.

There is a geostrategic consideration which is worth to be made. Blockchain with Ethereum, which has mainly been supported by Europe facing USA or China, is creating a community where the values closer to the citizen prevail. They focus more on rights and freedom, thanks to a fair regulation. No doubt we follow the European tradition in this sense. The same tradition that Romans initiated with a civilization based on legislation, law and civilized sense. Europe, thanks to Blockchain may become a stronghold inside the technological “far west”, which may act as a refuge for capital, properties and enterprises, due to its legal certainty, protection and confidentiality of data, and also due to its traceability and auditability. Not only a blockchain is needed, but also an environment or platform where collaboration, growth and evolution in all areas can be done with calm and with a safe future. A complete rule of law, but, distributed.