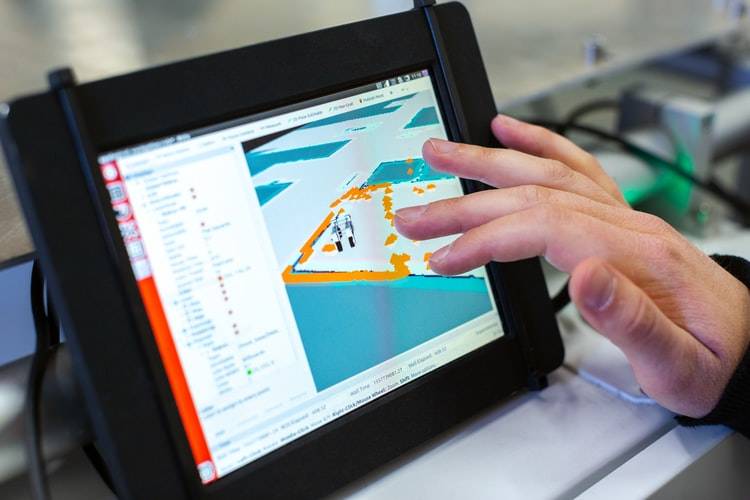 Nassim Taleb was an essayist, researcher and financier from Libya naturalized US-American, member of the New York Courant Institute of Mathematical Sciences and author of the bestseller The Black Swan published in 2007. In this book, he posited that “the foundations of quantitative economics are faulty and highly self-referential”. He states that “statistics is fundamentally incomplete as a field, as it cannot predict the risk of rare events, a problem that is acute in proportion to the rarity of these events”, as it is now happening with Covid19 Pandemic striking the whole world.

In 1998, Mimi Leder directed the film Deep Impact (“Impacto Profundo” in Spain and Latin America) which is now considered a cult movie within the North American disaster films. The film starred, among others, Elijah Wood, Téa Leoni, Morgan Freeman and Robert Duvall.

In this film, the journalist Jenny Lerner (Téa Leoni) investigated the renunciation of the United States Secretary of the Treasury and its relation with a woman named “Ellie”, to the point of speculating that even the President of the United States was having an affair with that lady. Everything changed when the journalist found out that Ellie was not an actual woman, but the acronym of Extinction Level Event: ELE.

This so-called Extinction Level Event is usually associated with massive vanishing acts, mostly due to the influence of cinema and fantasy literature. However, in reality, it does not necessarily mean such dramatic consequences for life, or at least, and we wish it continues that way, for millions of people. At least, that is what is expected once the virus has been isolated and controlled, in all its new upcoming waves and second attacks forecasted or predicted by experts.

During the current situation, the Covid-19 pandemic, has not even been classified as one of the seven potential extinction events, namely: mutations, new species, changes on sea level, galaxy explosions, climate changes, asteroid impacts or comets and massive lethal volcanic eruptions. However, it is generating with no doubt, a level of fear, panic and uncertainty as it has never been seen before.

We have already experimented how a first black swan has come, and it is leaving, in a tangible way, the evidence of the lack of foresight and anticipation, and the absence of strong measurements to mitigate, reduce and remove its effects.

However, there is a common factor in all these events which stands by our side: the Technology.

Technology is an essential partner, and it will continue to be that way in the upcoming years. It will be essential for those visionaries who pretend to reduce the events and their consequences (linked or not to extinction), to a simple and reliable equation, in a not too distant future.

The context and current consensus of the experts around the world, establish that the mortality of business and enterprises all around the world may be in the range between 10 and 12 millions. This means, in fact, an extinction of every business rule, the capacity of the States to sustain their well-being levels, the job creation and wealth.

We need, more than ever, warning, prevention and containment systems. Systems to help us anticipate and, even better, eliminate those events linked to the deterioration of the world at all levels.

The Big data, the Artificial Intelligence and Robotics will become allies as the last line of defence, but also as part of the attack against the new black swans and extinction level events which will surely come in the following years.

However, it is necessary or even crucial, that the humans face those fears and omens supported by technology but also with a vision and a humanist approach beyond the business interests and the States.

The theory of the 5 continents, now supported more than ever by the tragic consequences of the pandemic, makes total sense: the human intelligence supported on the artificial intelligence and the use of common sense, together with the preservation of the equilibrium in our environment, must become a new model of change and prevention of next extinction level events, but also and over all, of the unpredictable and lethal effects in every sense: personal, labour, business and economic.