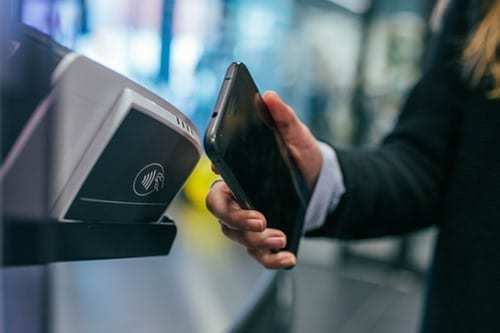 Although there is no one definition for FinTech, one of the most accepted ones is financial business models based on new consumer habits. It is a sector that in 2018 attracted over $39,57 billion investment with 15% YoY growth rate. From a . Desde la perspectiva de financiación, se traduce en 52 millones de rondas y 2475 inversores.

FinTech is a global Phenomenon; operations outside core markets (US, UK and China) are increasing share (39%). This industry concentrates 39 unicorns – those companies that raise +$1B seed capital.

But, did you know that FinTechs are not millennials? What is more, the story started 150 years ago and experts differentiate 3 phases:

Today we are used to a hyperconnected world, in a dynamic of constant change. This drives us to face a challenge that combines IT, Regulation and Data.

For debate: which is the next stop of this journey and the key success factor?