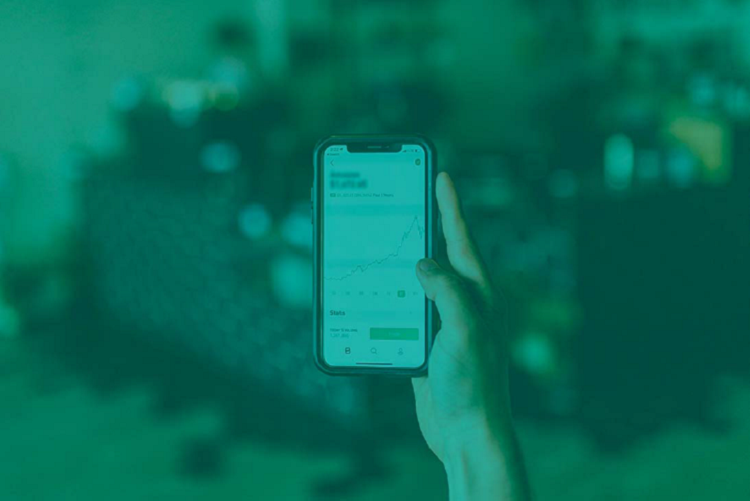 Why investing in startups in times of crisis?

The investors who gained more during the dot-com crisis were those who bet for the future of successful enterprises such as Amazon and Priceline. The same happened to those who invested in startups during the financial crisis of 2007-2009. In the following, it is shown by examples why you should invest in startups in the times of the COVID-19 crisis, and some basic principles are offered to support your decisions with data and common sense.

The crises as investment opportunities.

During the last 20 years we have come through the declining and steep slopes of the waves of the dot-com, through the financial crisis and, today, we face an economic-health and social crisis. The collapse in the assessment of the technological enterprises mostly affected this sector between 2000 and 2001, the high private debt and the bad credit quality of the assets developed into a generalized recession which strongly impacted the demand in the great recession of 2007-2009. Meanwhile, the current crisis started as a crisis of the supply originated by the shortage of materials in the supply chain due to the confinement which later passed to the demand because of the unemployment.

The evaluation of a crisis depends on the side you look at. Some knew how to profit from the opportunities behind the high risk and this can be confirmed by a majority of the investors which acquired shares of: Amazon founded in 1994 and in the Nasdaq since 1997; Ebay founded in 1995 and in the Nasdaq since 1998[b]; or Priceline founded in 1997 which was acquired by Booking Holding Inc in 2018; or simply those who decided not to sell their shares and weather a storm.