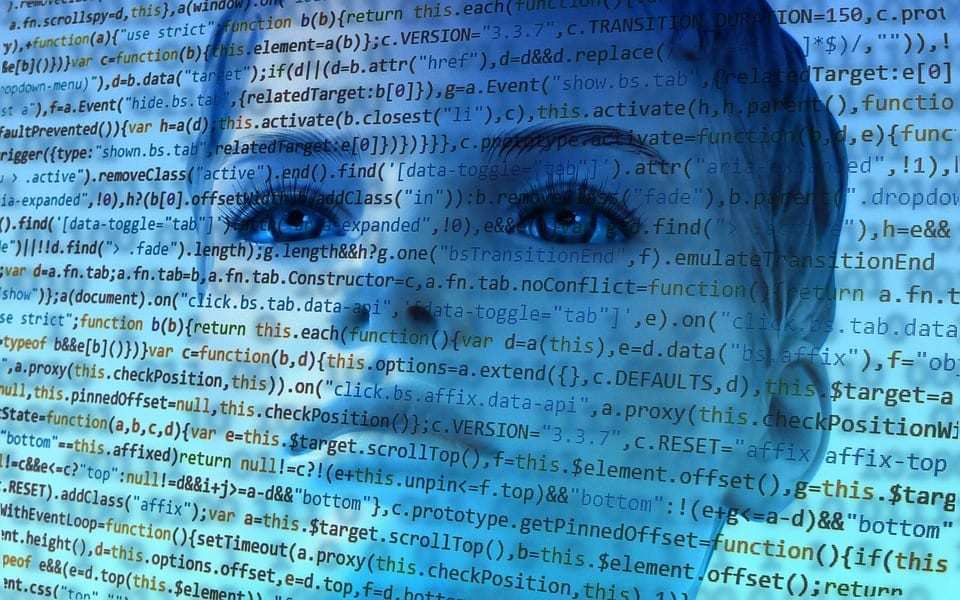 What started as an idea of a famous film in the 80s, which would later become a saga, Terminator, comments like “technology would rule the world” or that “we would all be replaced by robots” were becoming really common. Today, with the new “era” of platforms such as Netflix and HBO, we find series such as Black Mirror that does not help the reputation of technological progress.

Without a doubt, the issue of Artificial Intelligence (AI) and automation is a controversial issue. However, it is clear that a good use of these technologies could bring many benefits to humanity.

At OpenExpo Europe, we took as reference the World Summit AI for Good of 2018, its Report and the one that produced ITU News Magazine (the magazine of the International Telecommunication Union), “Artificial Intelligence for the good of the world”, and we are writing to point out the benefits of the AI ​​that we find most significant, differentiating them in several sectors.

This post will mention and describe those benefiting the Entrepreneurial sector:

How can AI benefit businesses and work?

It is not new that technology giants use their own AI projects, so the existence of Facebook, Google or Amazon depends, in part, on the presence of this type of technology (algorithms, virtual assistants, search engines). In this regard, it is important to highlight that many of these large companies such as Apple, Google, Microsoft, Amazon and Facebook participate in the Partnership on AI initiative, with the aim of enabling the AI to benefit society with a sustainable future.

The business and employment environment, is one of the most affected by the rise of AI technologies. Many of the industries that we know today will change due to this growth, giving rise to new forms of work and leaving other jobs as “archaic”. This is because, just as the Second Industrial Revolution promoted physical, repetitive and chain work, this “technological revolution” will lead to jobs with a greater intellectual need, which may be led by machines.

In this context, a good use of AI and, as the Report in question says, the elaboration of measures and strategies that regulate the automation of work, could give great advantages such as: the liberation of human capital from repetitive tasks, even during 24 hours, which would increase business productivity and allow workers to concentrate on higher value tasks; get a zero error probability in the scheduled tasks; the possibility of robots engaging in dangerous tasks; they would eliminate simple steps of interaction with clients.

Look at this four examples:

4. Factories – FIELD (Fanuc Intelligent Edge Link and Drive): This is a platform that analyses and identifies different phases of the production process in factories, to improve it. The system has been established thanks to the industrial robotics company Fanuc with the collaboration of Cisco.

So what do you think? Do you agree with the idea that AI will bring business benefits?

Finally, if you are interested in new trends in AI, success stories and learn more about its application in different sectors, the AI ​​& IOT Summit is the place to be. It is a co-located event taking place at the OpenExpo Europe summit on June 20th.

Topics such as Machine Learning, Legal Tech, Language Processing, Robotics, Augmented Reality, Cognitive Computing, among others, will be covered by Keynote Speakers and experts in conferences, demos, and round tables.